Capitalism is possession, or what`s possessed by whom; which means that men are demons. The two great religious traditions that have genuine antipathy for each other are Islam and Hinduism. In Hindu belief the soul is a living being independent of the creature it is joined with. According to the Hindus, God is `Atman`, the emanation of which is visible to the individual living intelligence that`s the soul of the creaturely body, including the brain. `Purusha Atman` is the `Cosmic Man` through which the light, or intelligence of God, emanates, and is perceivable to the individual intelligence that`s the soul, but only partially or not at all to the mind and creaturely body, that is, the merely `vehicle` of the independent soul that`s able to perceive the cosmic intelligence of `Atman`. In Hinduism, it`s possible for the interchange, between soul and `Atman`, to raise the level of the creaturely body and brain, that is, the vehicle of the soul`s intelligence, so that the human can emerge from its occluded state and be guided to knowledge of  God. 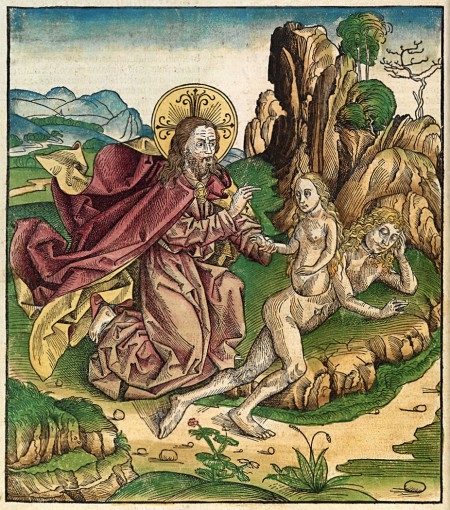 In Christian terms, the relationship between soul and `Atman` is the `spiritual tuition` of the Paraclete sent by God to Earth after men`s torture of Jesus by crucifixion. After Jesus` death, the Roman centurion Longinus, pierced the side of Jesus with a spear that was afterwards known as the `Spear of Destiny`  because it symbolically heralded the emergence of the Paraclete, or Holy Spirit, as `Second Eve`, from Jesus` side. Just as Eve, woman`s nascent knowledge of man, emerged from the side of the First Man or Anthropos, Adam, in Eden. Christ`s `teaching` is that, after his Resurrection and Ascension to heaven, the Paraclete will be the guide of mankind. 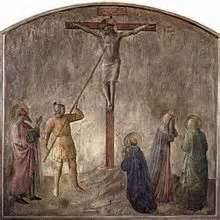 In Islam, men wear the white one piece covering called the `thob`, whereas women wear the one piece black coverall called the `abiyah` or `burkah`. Because the soul is an intelligent emanation, or `light`, which has an interchange with the intelligent emanation or `light` that is `Atman` or God, the blackness of the abiyah suggests that the emanating light of the individual`s soul that lives as a separate sentient being is `hidden`.  However, black is the traditional colour of mourning, so the soul in Islam may be dying, and so what`s happening to it is being `covered up`. Because Arabian men wear white, the suggestion is that they`re alive, because they`re not darkened, or occluded. 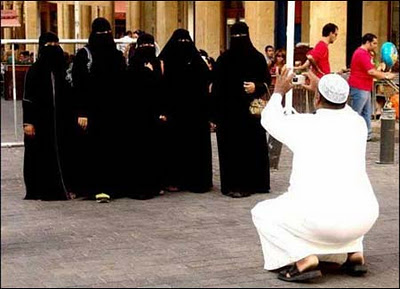 For Hindus, the soul`s to be understood as independently living outside the purview of the creaturely body and brain which, in human beings, is normally understood as individuality. In Hinduism, the independent soul has an educating relationship, as described in Jesus`s New Testament relations with God, that is, with the emanating `light` of the  intelligence of `Atman`, or God, from which the creaturely human body and brain of humanity remains occluded unless, as the Christians preach, human beings accept the `tutelary guidance` of the Holy Spirit. The absence of a relationship with the soul as `tutelary guide` is manifest in Islam by events similar to Saddam Hussein`s 1990 invasion of Kuwait and the 9/11 terrorist attacks upon the Twin Towers of the World Trade Centre in New York in 2001. For those who believe that the creaturely body and brain is all that`s desirable to be known, the soul is to be killed as an unnecessary adjunct to humanity, indeed is already to be supposed dead, and the black abiyah of the Moslem women is a symbol of its continuing to be murdered. 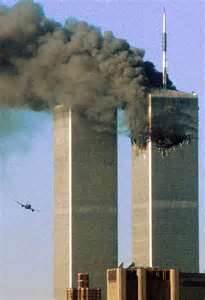 Meat is Murder was an album of the pop group The Smiths featuring front man Morrissey in 1985. If the separate intelligent living individual soul is indeed being murdered so that the flesh of the human animal is all that remains, then it`s moot as to what a Burkha at MacDonald`s contains: meat. 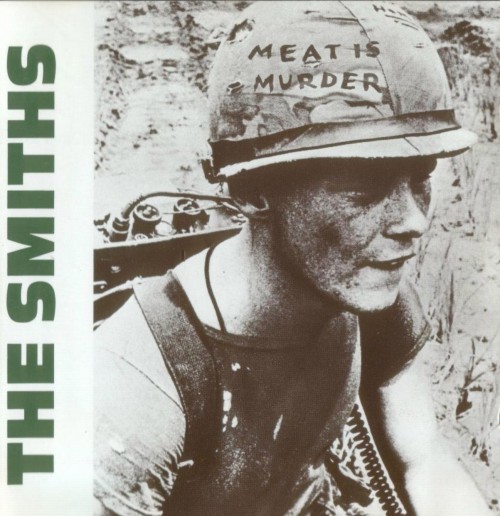